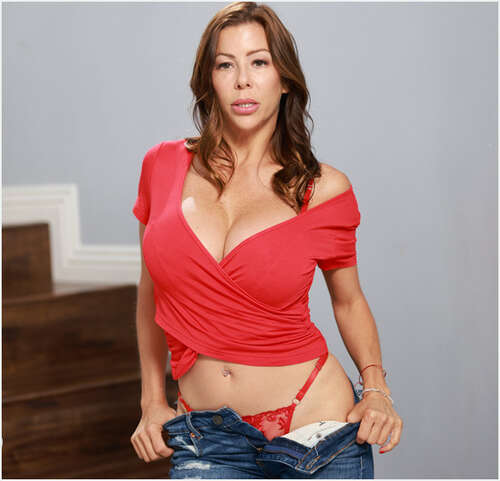 Alexis Fawx has gone over to her boyfriend’s house to get fucked. Unfortunately for the boyfriend, they run into his son Zac Wild at home, and Alexis instantly has a hotter, younger target to go after. Zac is getting ready for his college’s big game that evening, but he’s no athlete, he’s the team’s super cool fox mascot! Alexis finds Zac getting into costume and decides to have a little fun, by pretending she thinks Zac is his father. Zac is more than willing to keep quiet while Alexis starts sucking his dick. Alexis eventually pulls Zac’s head off, ending the ruse. This leads to one hot fuck! 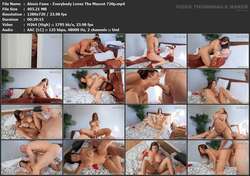